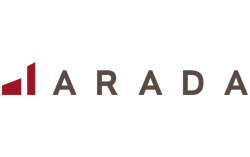 Aljada master-planned community by Sharjah-based developer Arada will cover a site of more than 2.2 square kilometres. It is the second Arada project after Nasma Residence, which was launched just a few months ago.

It will be Sharjah’s biggest-ever mixed-use project. The project, which will house 70,000 residents upon completion, will be delivered in a series of phases, with work starting on-site early next year and completions expected from 2019 through to 2025.

Aljada will contain a mix of housing types, from standalone and semi-detached villas to townhouses, lofts and apartments. In terms of its location and connectivity, Aljada is bordered on the north by Al Dhaid Road by University City Road. The site also has easy access to Shaikh Mohammad Bin Zayed Road.

Plots will be based around an entertainment and leisure precinct known as the Central Hub, which will contain an urban piazza filled with cafes and restaurants, and a musical fountain display. Other attractions in the Central Hub include a large children’s adventure complex, skate parks and an extreme sports centre.

It aims to offer residents and investors upscale living experiences that are currently unavailable in Sharjah market and ensure a better life. Sales for the project have already opened. Register your interest! 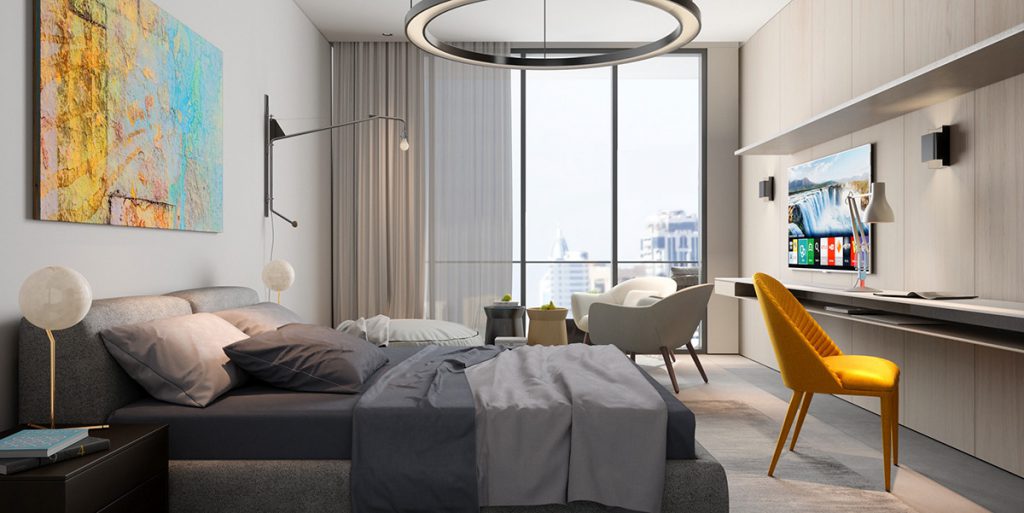 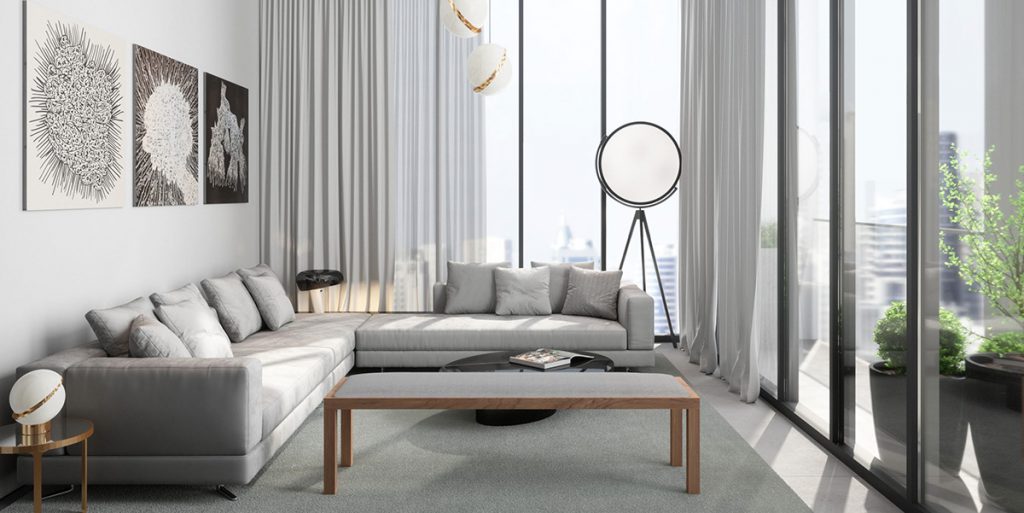 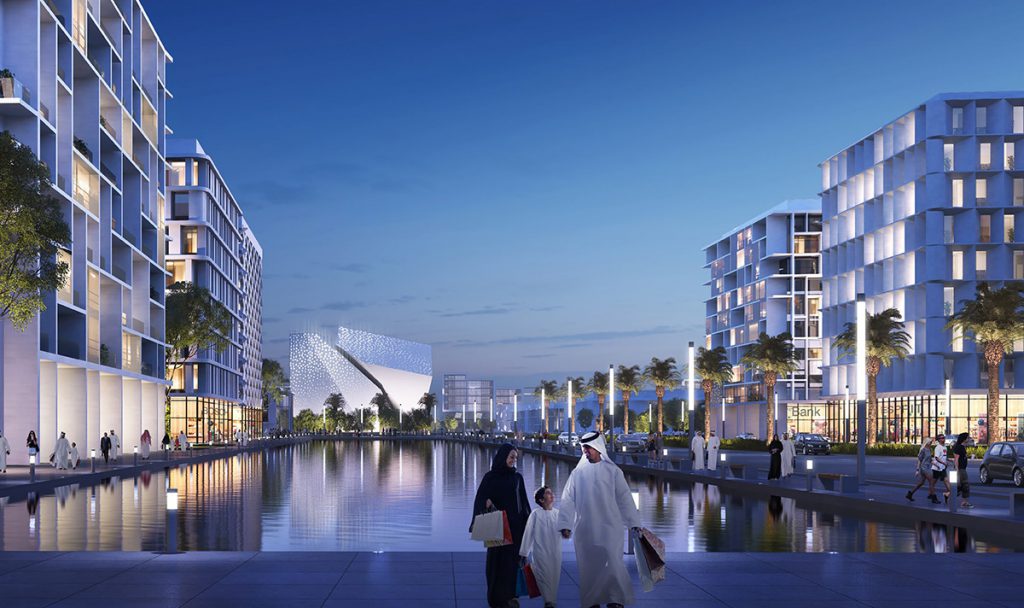 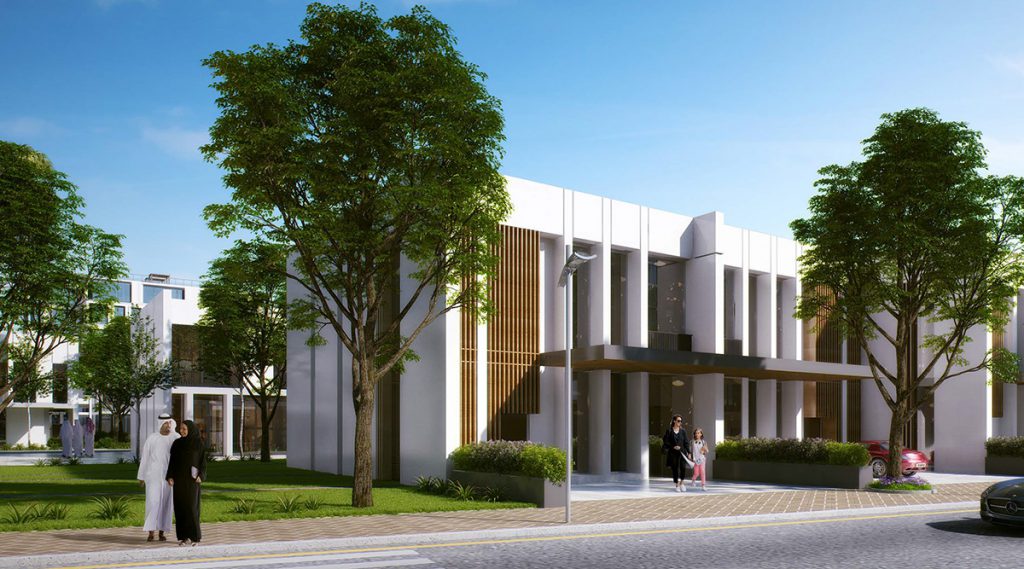 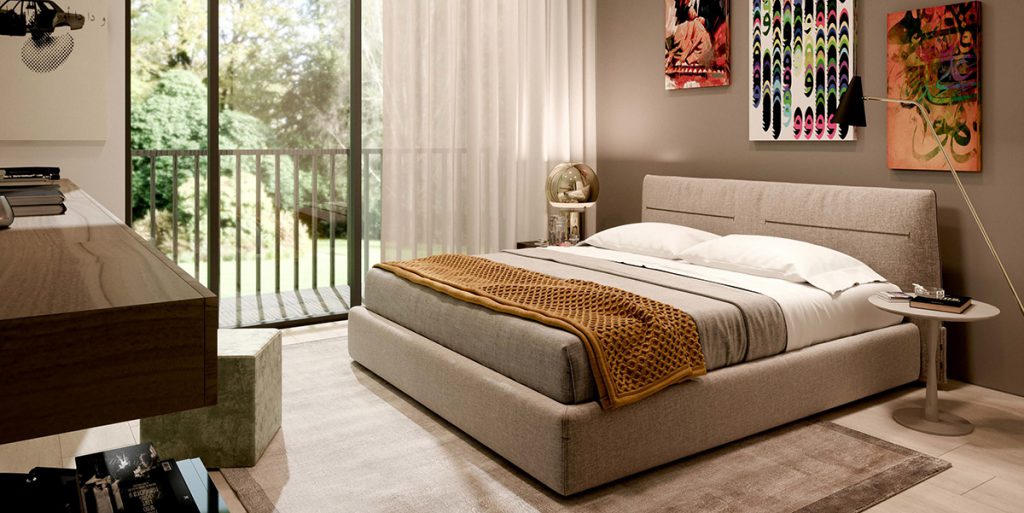 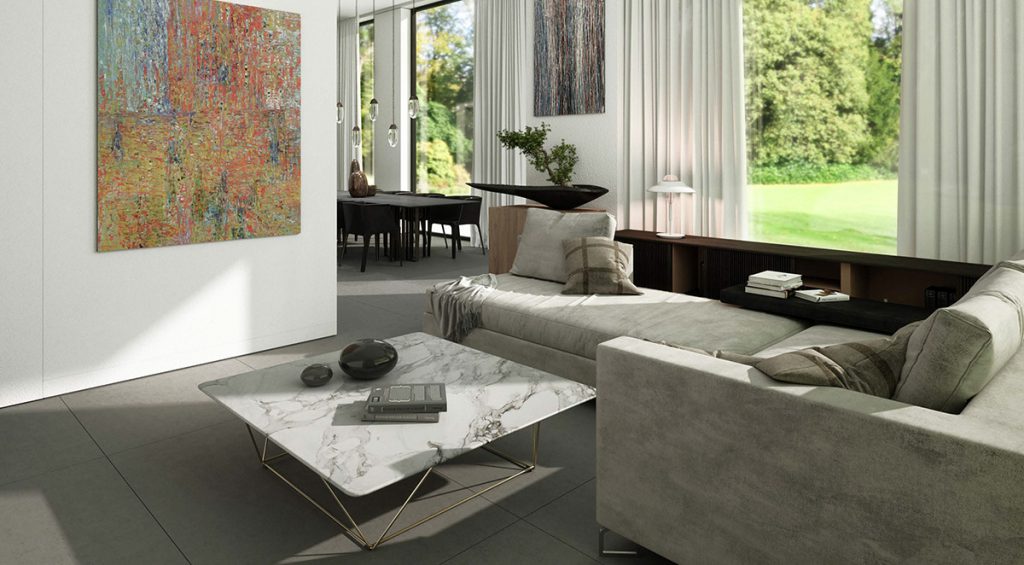 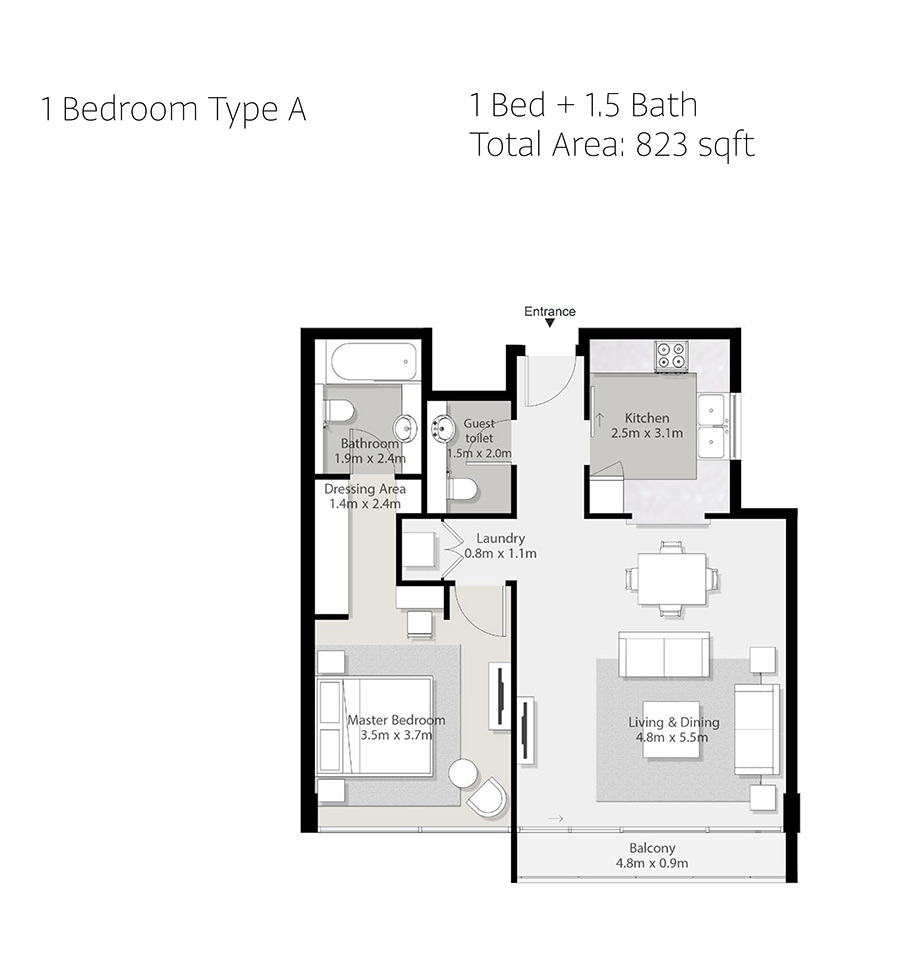 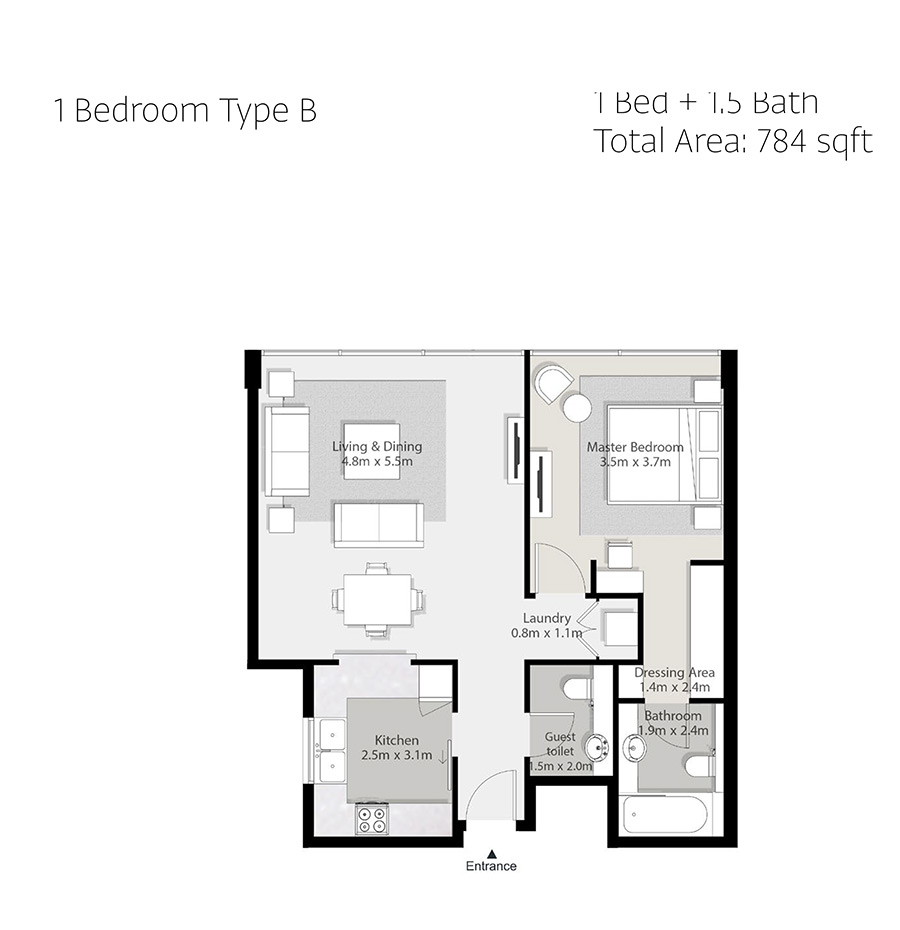 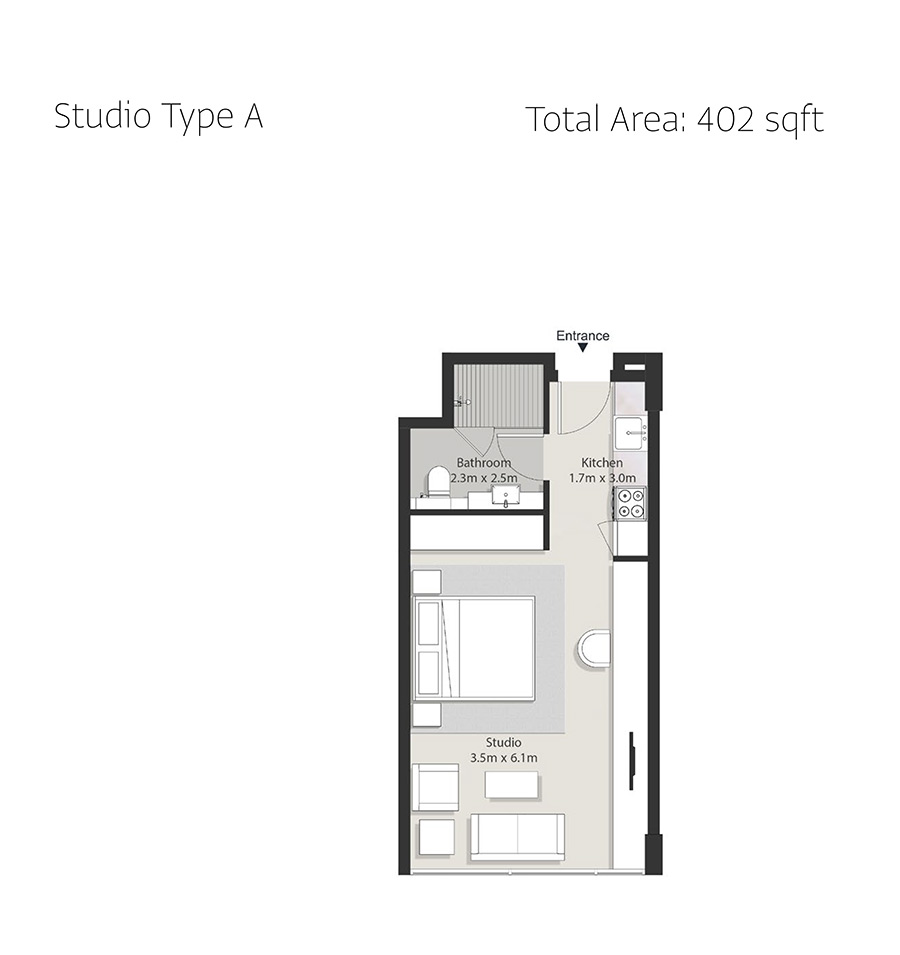 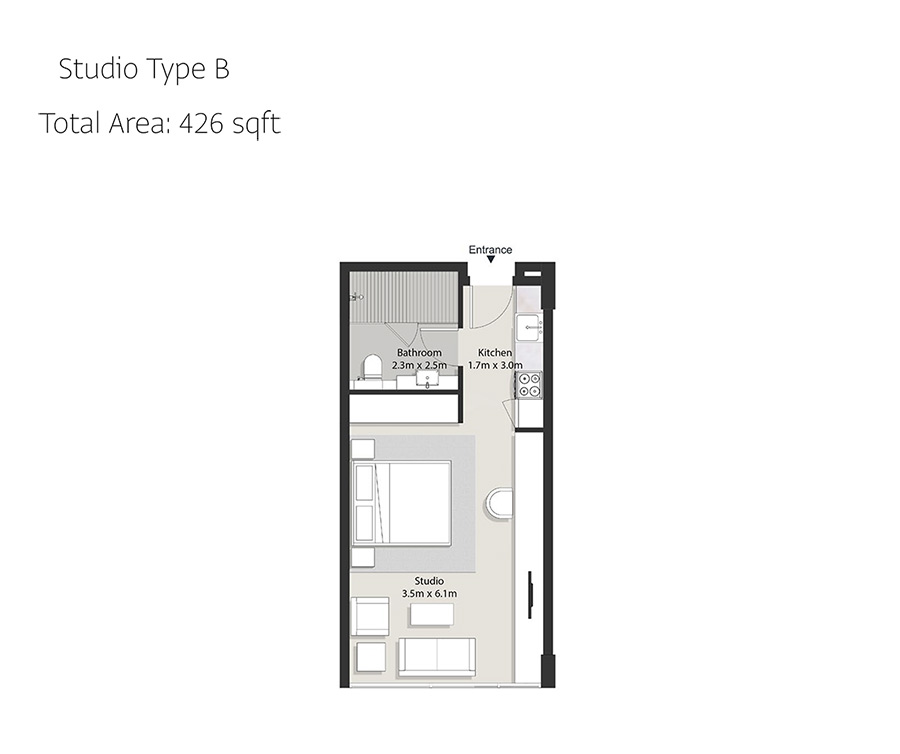 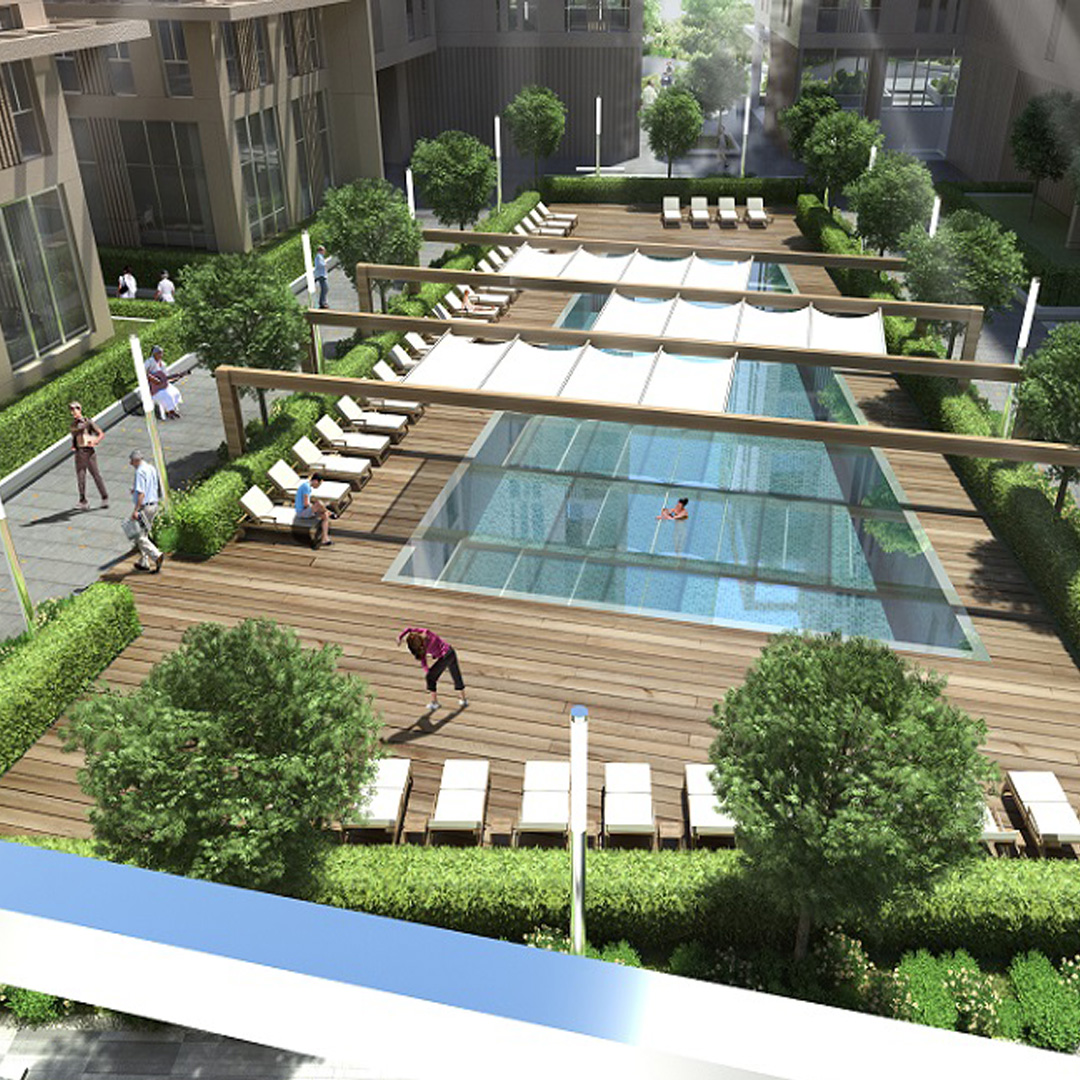