A staggering achievement in modern architecture, the Burj Khalifa is a masterpiece in both innovation and opulence. At 828 metres (2,716.5 ft), it has 160 habitable levels, the most of any building in the world. Inaugurated on 2010, Burj Khalifa honours the city with its extraordinary union of art, engineering and architecture. At the Top, Burj Khalifa is a must-see attraction that offers breathtaking views of the city and the surrounding emirates. Observation decks give a one-of-a-kind, must-experience journey to the highest man-made vantage point on earth. At the Top Sky is situated on Level 148 of Burj Khalifa and provides a venue with which unprecedented views of the iconic city skyline can be enjoyed and appreciated. The deck’s beautiful outdoor terrace holds the Guinness World Record for the highest observation deck in the world.

A ten-part journey, At the Top starts at The Dubai Mall, where visitors can buy timed tickets at an elegant receiving area. It is bedecked with monumental fields of LED displays that reflect the three-core design inspiration of Burj Khalifa. Visitors can enjoy several interactive features, including ‘Dubai Then and Now’ which charts the evolution of modern Dubai and reveals how Burj Khalifa has dramatically altered the city skyline. Travelling at a speed of 10 metres per second, the journey to Level 124 takes approximately 60 seconds.

The Burj Khalifa is home to the world’s most luxurious urban address.  The Residence features a spectacular collection of 900 one, two, three and four-bedroom apartments all meticulously designed for connoisseurs of refined luxury. The world’s tallest buildingalso houses the Armani Hotel Dubai and the Armani Residences. Armani Hotel Dubai opened its doors to the world on April 27, 2010. It offers eight unique dining experiences including Armani/Privé, an upscale lounge. The hotel additionally features the world’s first in-hotel Armani/SPA and retail offerings – Armani/Dolci, an elegant Italian sweets shop; Armani/Fiori for flower arrangements with a difference; and an Armani/ Galleria boutique for fashion accessories from the Armani Privé collection. Giorgio Armani himself lent his personal touch in the creation of the Armani Residences. Each home underpins his design sensibilities by evoking clean lines, practicality, and stylish elegance.

The Corporate Suites in Burj Khalifa is another highly covetable business address for esteemed corporate professionals.  Located on the highest levels of the tower, it occupies 37 floors, with the top three floors merged for a single office. Burj Khalifa also has a variety of lifestyle amenities offering a myriad of choices for residents, guests and visitors. The recreational facilities and entertainment venues include luxurious swimming pools, exclusive residents’ lounge and a lounge for The Corporate Suites owners, serviced residences, a wellness facility and healthclub.

Introducing Collective 2.0 by Emaar at Dubai Hills Estate, a one and two bedroom modern apartments community. Nestled alongside Rove…

Arada Arada was created to build communities that enrich, engage and inspire their residents. Our homes are exceptionally designed and… 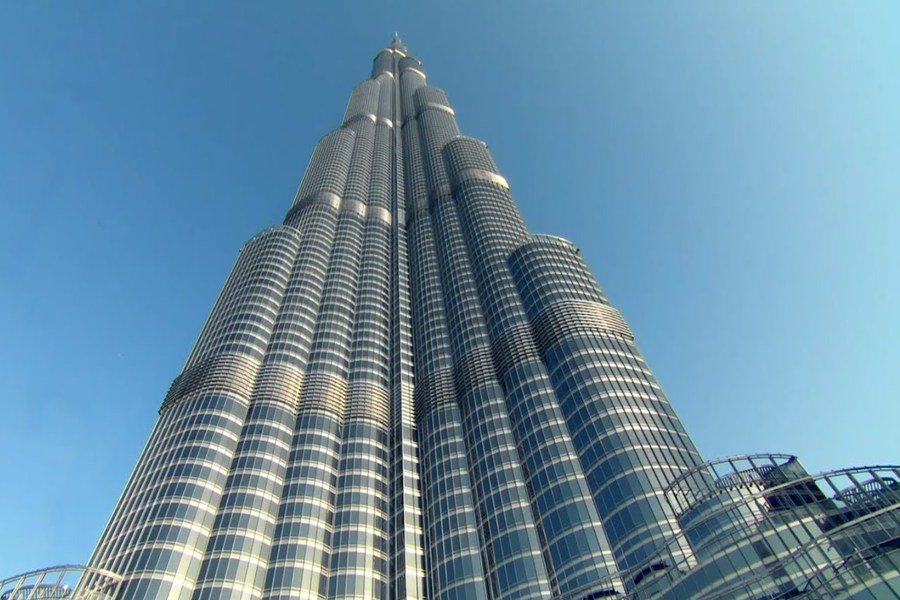 A staggering achievement in modern architecture, the Burj Khalifa is a masterpiece in both innovation and opulence. At 828 metres… 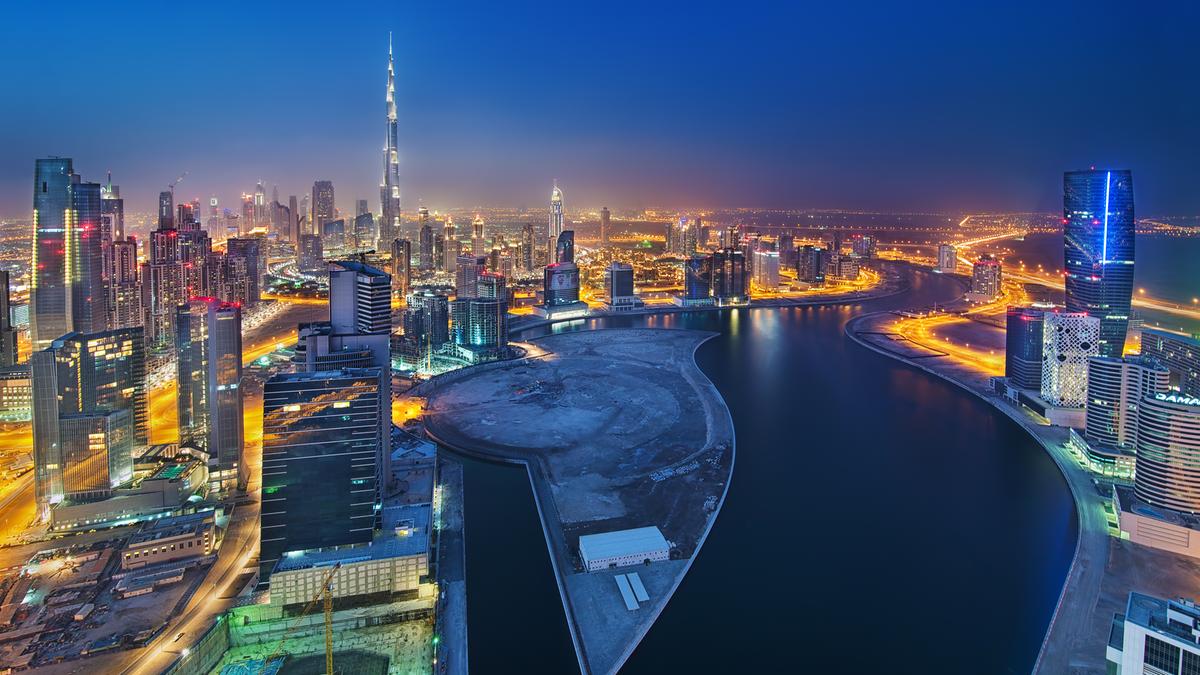 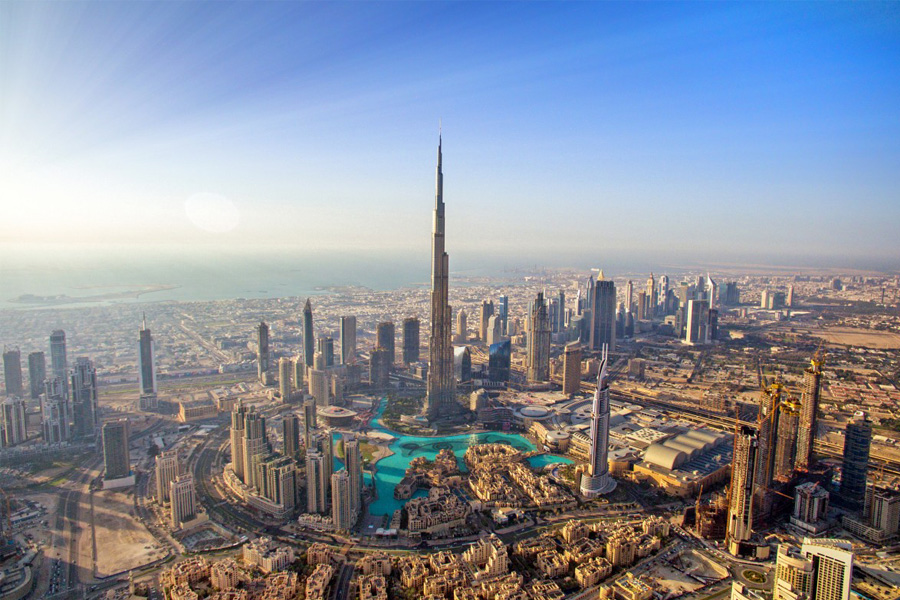 Besting more than a hundred other countries, the UAE has been named as one of the best countries to relocate…