Besting more than a hundred other countries, the UAE has been named as one of the best countries to relocate to. According to the world’s largest expat survey conducted by HSBC, UAE ranked 5th in terms of economic viability and was included in the top 10 countries in the world for expats. More than just the land of superlatives, read on to find out why this vibrant country should be your next home.

The country has been a fertile ground for pursuing career opportunities, allowing many expats to make significant strides in the career front. In fact, the UAE was ranked 5th on earning potential in HSBC’s 2017 Explorer Expat Survey. More than half of the respondents shared that the main reason behind their move to the UAE was to improve personal earnings.  Data shows that expats actually command a much higher income in UAE than anywhere else in the world. The global average annual income for expats is currently at USD100,000 whereas in UAE it is a little over USD 127,000.

An increasing number of people have also reported a far better earning potential in the UAE. In fact, 75% of expats who were surveyed (coming from parts of Europe or South and Central Asia) say they can earn more in the UAE than in their home countries. Expats are also given commensurate rewards for their hard work. About two-thirds of those interviewed said they have a much higher disposable income and increased chances of putting away more in savings, ultimately leading to a more financially secure future.

Close to 90% of the country’s population is comprised by expats. With more than 200 nationalities living and working in the UAE, the typical workplace is a pool of ethnically diverse talents coming from all walks of life. Having a bunch of different nationalities working together is very common in the UAE, creating a multicultural working environment. This kind of workplace also makes for a better company and allows for a more enriching work experience. Working alongside people of different backgrounds fosters a more collaborative and inclusive environment. Bringing in people with a range of perspectives, talents and skill sets resulting in better products and services.

UAE’s recent immigration policies have made entry to the country’s employment market much more conducive and accessible.  Job visa rules issued by the cabinet in June 2018, granted overstaying job-seekers a six-month visa should they choose to stay and find work in the country. Policy measures also made visa renewals much easier for individuals as they can adjust or renew their visa without having to leave and re-enter the country. This greatly reduces the hassle of working and living in the UAE.

To further intensify its efforts to position itself as the next big global hub, the government also announced a new ten-year residence visa for international investors and professionals who specialize in medicine, scientific research, and other technical fields. These visas also extend to their family members to encourage long-term relocation of those in the entrepreneurial or research-based fields.

Better quality of life for families

In the same survey, about 62% shared that their overall quality of life has improved. In addition, 55% of expats said their work-life balance is better in the UAE than it was in their home country. Some companies also offer employment packages that provide allowances for housing, transportation and children’s education which ease the burden of living costs.

It is worth noting that the improvement in their overall quality of life also translated to a better life for their families. Childcare provision in the UAE is quite excellent in terms of the standard of education, children’s safety, and the quality of childcare. It is also a fantastic place for raising small children. The sunny weather and the vast array of recreational options  allow kids to pursue various avenues of interest. The best getaway destinations are also nearby giving you tons of options for fun holiday trips.  More importantly, children get to grow up in a multi-cultural community. This gives them the opportunity to become more well-adjusted to changing environments, as they are raised to be more  tolerant, inclusive, flexible and adaptive.

Moving to a new country can be an exciting and rewarding experience. With an already extensive expat network, amazing career prospects and a thriving economy, the UAE will definitely provide a solid ground for you to expand your horizons and achieve success. A move to the UAE can give expats an exciting opportunity to work and live in one of the most progressive and dynamic countries in the Gulf region. 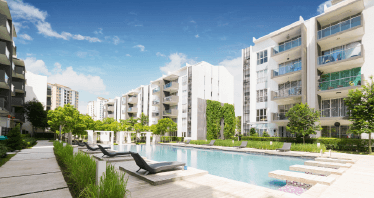 Cassia at The Fields by G&Co in Dubai

Cassia by G&Co– Stylish and Elegant living Inspired by the serenity of nature, cassia is a stylish set of family… 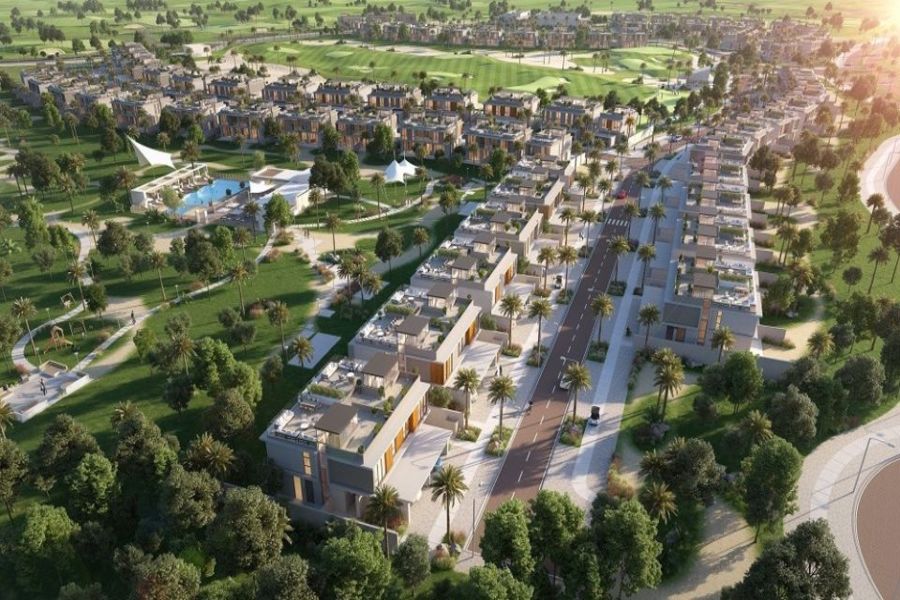 Inside the Life of an Investor

The country is number one in the MENA region for investments in setting up a business, attracting 298 digital startups. Becoming…

Dubailand covers a zone of around 3 million square feet. It is said to be a standout amongst the most… 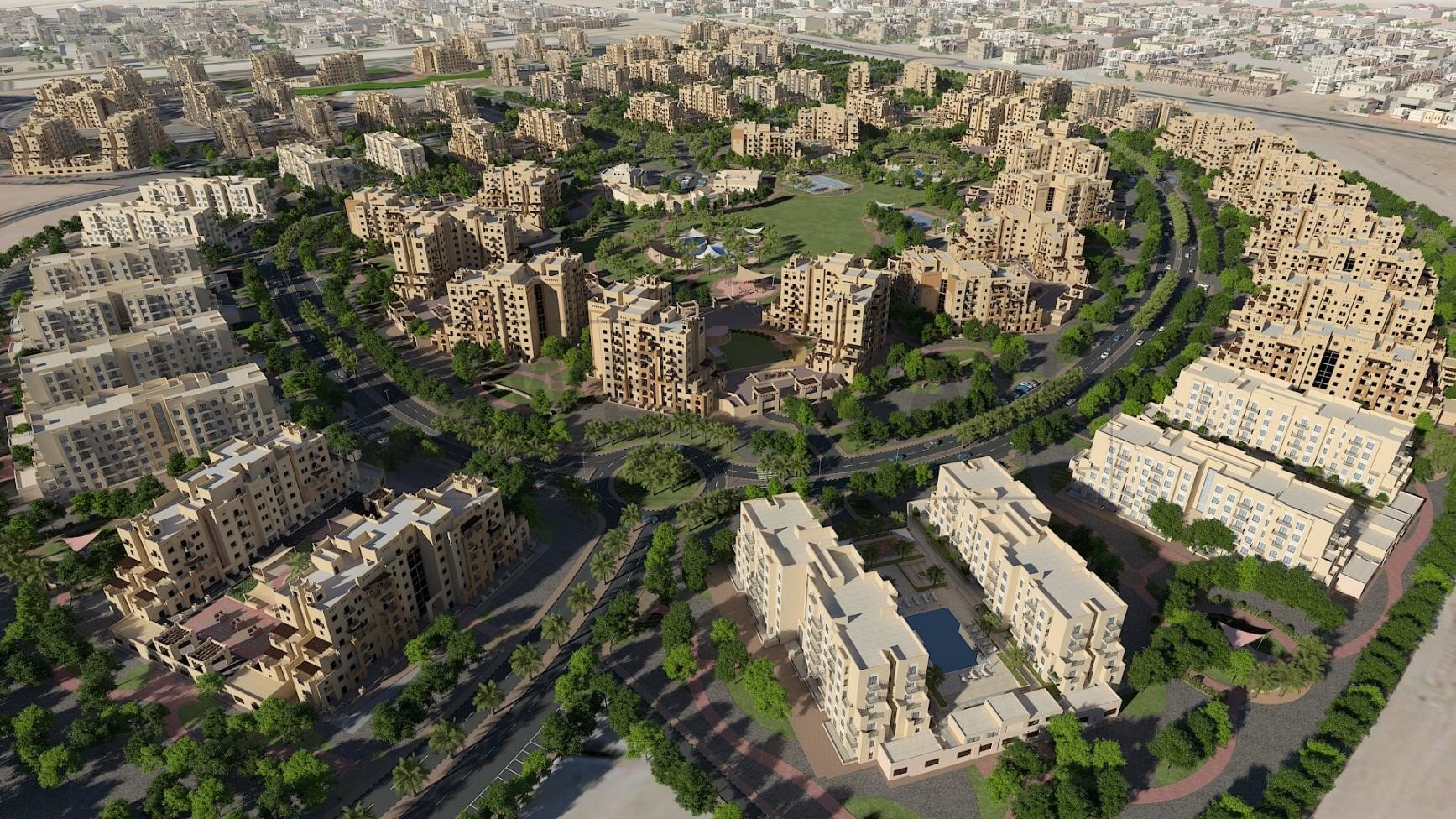 Introducing Collective 2.0 by Emaar at Dubai Hills Estate, a one and two bedroom modern apartments community. Nestled alongside Rove…